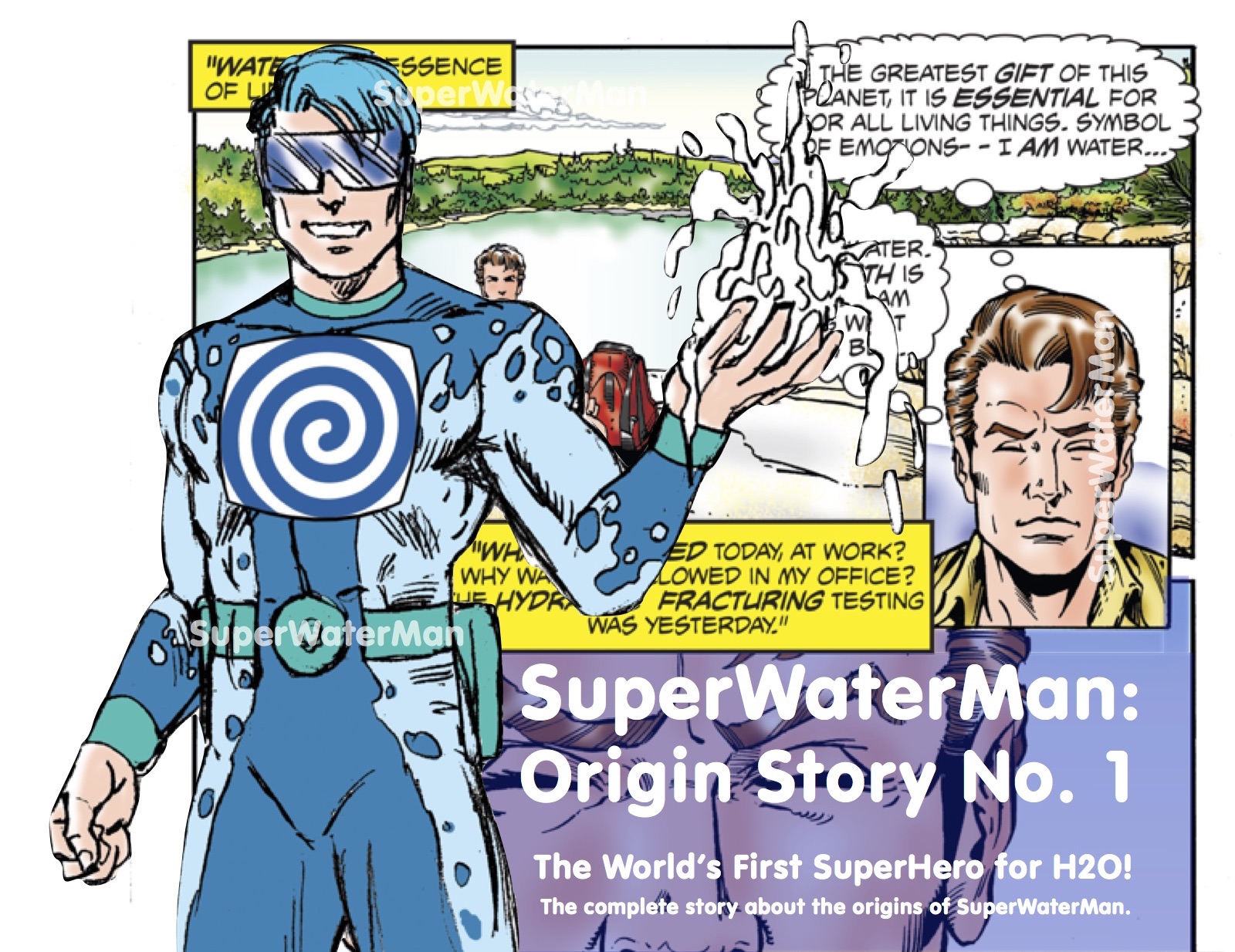 SuperWaterMan Comics is delighted to be working with the legendary Marvel and DC Comics alumnus Charles Barnett III to ink the first issue of Origins: SuperWaterMan.

Charles is currently working with SuperWaterMan to deliver vibrant, stunning, action-packed comics including SuperWaterMan’s origin story to be released Fall of 2016!  Having a creative mind of this level with such a powerful portfolio in inking will give SuperWaterMan’s comic an immense sense of professionalism, creativity and credibility! BOOM!

Charles Barnett III is a veteran comic book inker who has worked for DC, Marvel, Valiant (Acclaim), and other Independents on such books as Captain America, Thor, The Avengers, Teen Titans, Deathstroke, Star Trek: TNG, Rai, Magnus, and Elfquest. Charles surrounds himself with references of the characters his creates including clothes, vehicles, hair styles, weapons, super powers, etc.

As a young boy Charles was drawn to the, “highly visual impact of comic books that captivated his imagination and inspired him to embark on a career as a professional comic book inker.” Charles’s long time friend and mentor Joltin Joe Sinnott has been an inspiration for “creating the highest quality work” he can produce. Sinnott has played an important role in Charles continued success in bringing legendary heroes such as Captain America to life.

Mr Barnett III has inked childrens’ books, coloring books, The Archdiocese of New York, game cards, comic style history books and more! We are extremely happy to have him on board with SuperWaterMan!

Check out Charles Barnett III – Inker Extraordinaire on Facebook to see more of his work and to get in touch.

SuperWaterMan is the world’s new superhero for water.  He leads the battle against all those who would destroy our precious resource.  By using the popular superhero genre to push for the protection and love of water, SuperWaterMan helps the community by standing up to water issues that are often overlooked.  SuperWaterMan is out for more than just solving water problems, he is on a quest to have people get together and love water and each other with all their hearts.

Visit us at facebook.com/superwaterman to discover new ways to transform your relationship with water. 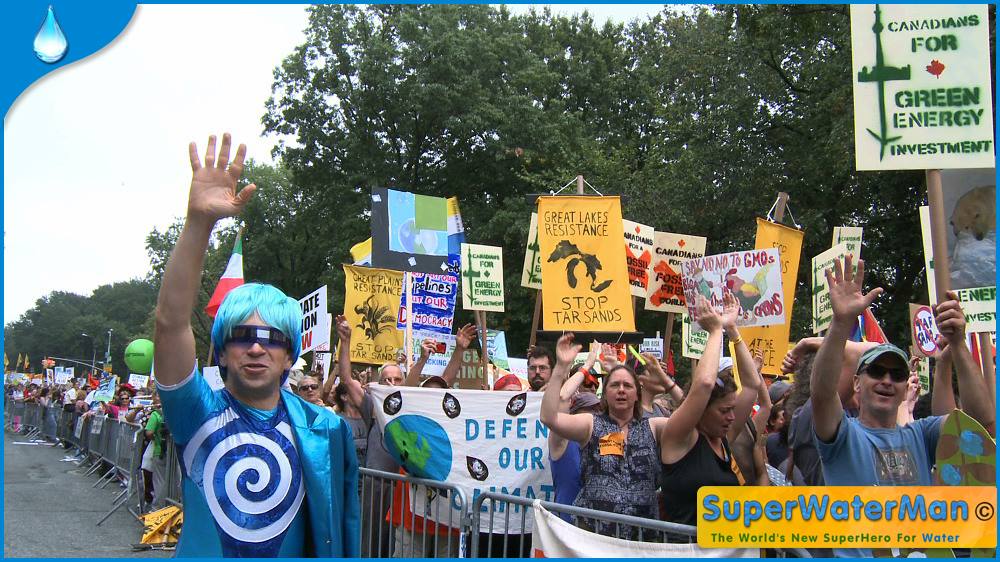