“We are excited to bring this unique event to Montgomery for the first time,” race director Jeff Stumb said. “We love Eastern New York, and this will be the first time the event has been back to this area since an overnight stop in Poughkeepsie in 2014.”

Teams and cars from Japan, England, Australia, Germany, Canada and every corner of the United States will converge in Rhode Island in mid-June with vintage automobiles dating back as far as 1916. “There are more than 500 people just in our entourage from all around the world,” Stumb said.

The Great Race, which began 39 years ago, is not a speed race, but a time/speed/distance rally. The vehicles, each with a driver and navigator, are given precise instructions each day that detail every move down to the second. They are scored at secret check points along the way and are penalized one second for each second either early or late. As in golf, the lowest score wins.

Cars start – and hopefully finish – one minute apart if all goes according to plan. The biggest part of the challenge other than staying on time and following the instructions is getting an old car to the finish line each day, organizers say.

Each stop on the Great Race is free to the public and spectators will be able to visit with the participants and to look at the cars for several hours. It is common for kids to climb in the cars for a first-hand look.

A 1916 Hudson Pikes Peak Hillclimber, a 1917 American LaFrance and a 1917 Peerless racer are the oldest cars scheduled to be in the 2022 Great Race.

Over the decades, the Great Race has stopped in hundreds of cities big and small, from tiny Austin, Nev., to New York City.

“When the Great Race pulls into a city it becomes an instant festival,” Stumb said. “Last year we had several overnight stops with more than 10,000 spectators on our way to having 250,000 people see the Great Race during the event.”

The Great Race gained a huge following from late night showings on ESPN when the network was just starting out in the early 1980s. The first entrant, Curtis Graf of Irving, Texas, is still a participant today. 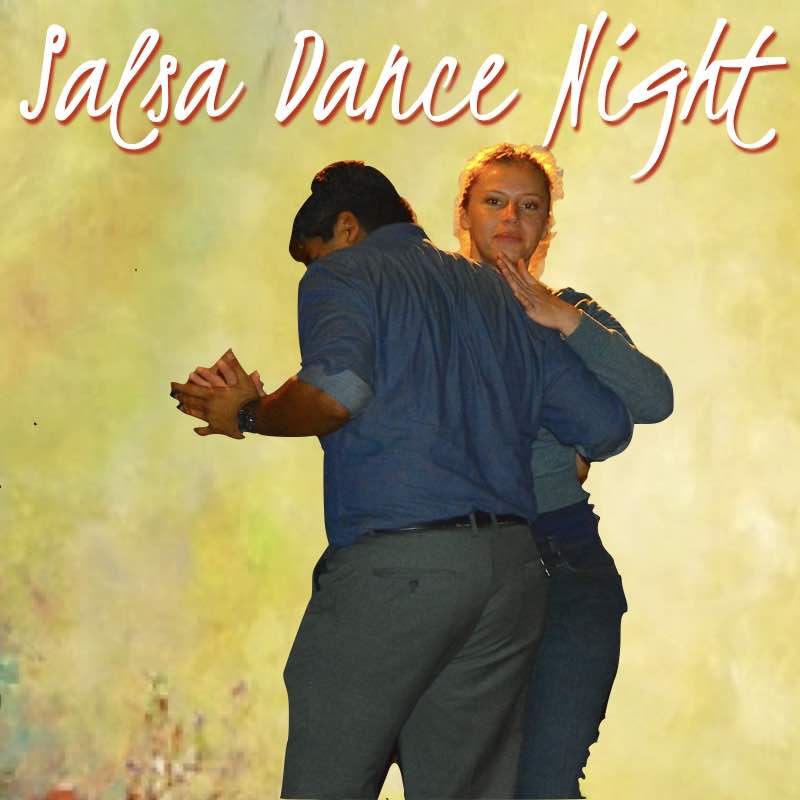 Salsa Night Dancing In Middletown, NY
Join us for a night of dancing featuring Cuboricua Salsa Band Wednesday, November 22nd, 2017 from 9 pm to 2 pm at the Holiday Inn in Middletown, NY.
Special performance by Rap Artist Daniel A. Villegas! 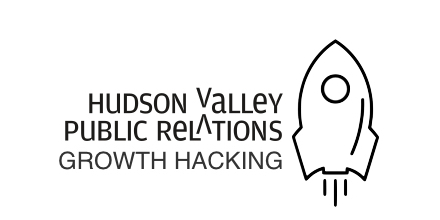 Your content must align with you brand and its values, be relevant to your industry, be original
and useful to your target and beyond. 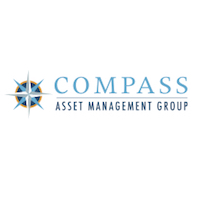 Compass Asset Management Group, LLC is pleased to announce they will hold a ribbon-cutting ceremony for the recently renovated Newburgh, NY office. Friday, March 2nd, 2018 from 3:00 pm to 5:00 pm.

View the works at http://kurtisbrand.com/auction/ and bid or buy. This is an incredible opportunity to find excellent original wall art at unheard of prices. All works are housed in a climate controlled secure storage locker is located in Newburgh, NY.